Everyone's heard the old joke "If you believe that, I have a bridge to sell you."  Well, not only did Michael Buzzy O'Keeffe believe, but he took it a step further and bought the desolate building underneath that bridge. It's also a coincidence that the famous saying was based on the site in question, the Brooklyn Bridge. It took twelve years of convincing the city council before Mr.O'Keeffe  received approval to build in 1974, and three years later The River Café (TRC), as we know it today, opened its doors on the banks of the East River.

Today, one of New York's longest running restaurants, TRC requests that dinners who are arriving by motor vehicle call ahead to announce their arrival, why? Since TRC is in a rather high traffic area they have an attendant who monitors their private roadway and only expected license plate numbers are let through. As guests ride down the cobble stone road an abundance of trees, bushes and thick greenery transport them to a fairytale-like garden. Inside, more towering plants and stunning floral arrangements by Maureen Hayden Andariese. And then it hits you...the iconic panoramic view of Manhattan's Financial District city scape. Imposing sky scrapers so close, yet seem a world away from TRC's quaint & quiet retreat from the hectic city. If you should get so lucky you'll be seated by the window, if not, you can still enjoy the view while imbibing at the small bar - a Manhattan cocktail seems fitting- or go out on the even smaller terrace before your meal for a social media worthy snapshot.

The cuisine has been Classic American from day one. Today still, Brad Steelman and his team are committed to using only the finest quality ingredients to serve balanced & satisfying fare which will force your eyes away from the view and back to your dish. The restaurants dedication to operate only at the highest levels has produced the most world class Chefs by any American restaurant (including Charlie Palmer of Aureole), one of which, Larry Forgione, being the first to coin the term "free range chicken". These efforts have led to recognitions such as one Michelin star, the Distinguished Restaurants of North America award, and named one the Top Five Restaurants in New York by Gault et Millau, to mention a few. *For my hometown readers, Montreal is the only Canadian city that Gault et Millau reviews, so visit their website next time you're looking for a restaurant recommendation...or just contact me!* I hope that this piece helps illustrate even part of the magic experienced at The River Café. 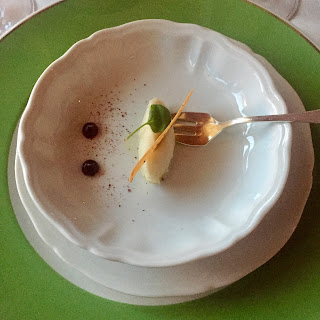 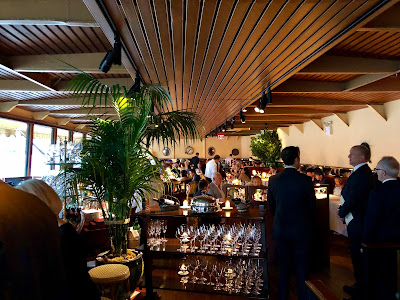 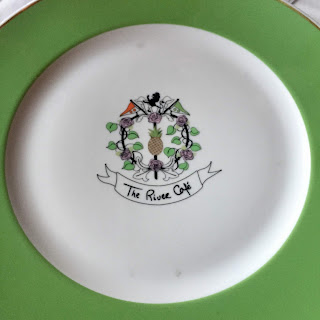 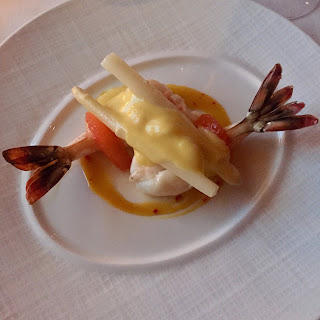 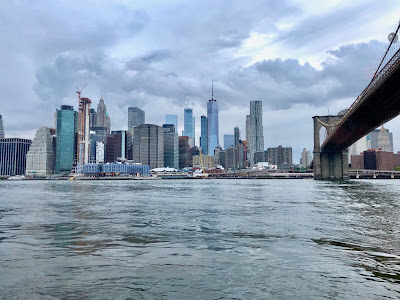 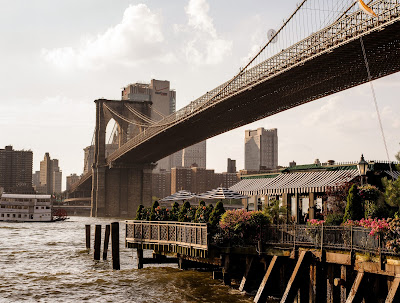 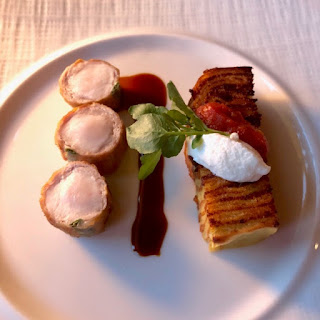 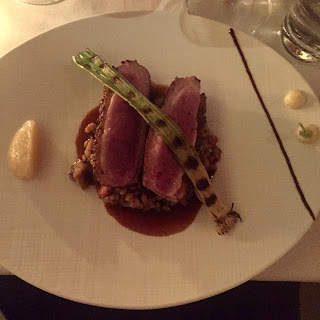 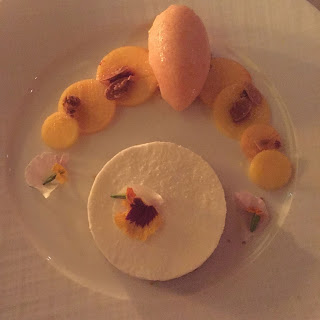 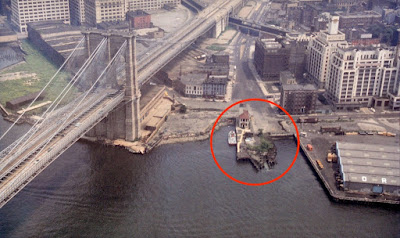 The River Café in 1975 Source - The New York Times 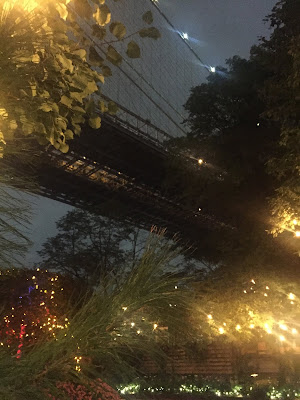 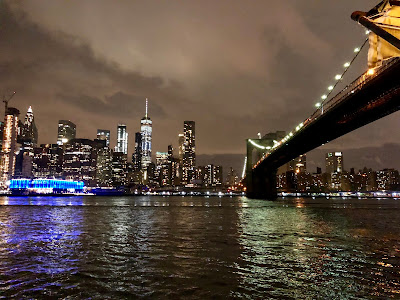 Regular readers of Dined There, Sipped That may have noticed that this is the most non-food photography I've shared, and they would be correct, but can you blame me? The River Café has been named "One of the most beautiful restaurants in America" by several publications, including this one. The Michelin guide states "some things in life are worth dressing up for", to be quite literal as TRC enforces a "jackets required" dress code, which I appreciate in an ever more casual dinning world. So pack your Sunday best and don't miss The River Café next time you're in the city. For more information visit www.RiverCafe.com .

From the epitome of American classics to the leaders of experimental cuisine in America, have a look at Alinea in Chicago, here.