For anyone who's visited Montreal, my hometown, it's evident that the city has a strong and diverse food & beverage scene, and that its locals have a passion for everything that has to do with dining & drinking. From fine culinary experiences to our beloved poutine, and drinking at the smallest cocktail bar in Canada to a speakeasy, or brewing coffee, beer and even local spirits, we, Montrealers, love it all. There is no doubt that this is fueled by Montreal's rich melting pot of almost every ethnicity and cuisine you can name. Before the city's multiple diverse Burroughs and neighborhoods developed and created their own identities, the epicenter of this culture was historic downtown Montreal. One of the city's main downtown streets, Sherbrooke, doesn't only separate the island's North and South, but in its central section you'll find important landmarks of the city's history. It's lined with prominent museums & churches, McGill Univ
Post a Comment
Read more 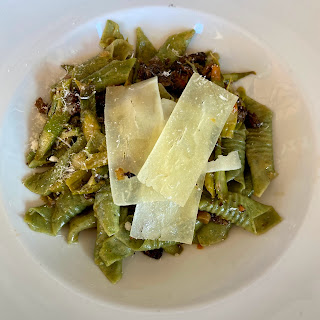 Michelin P-LA-tes in the City of Angels 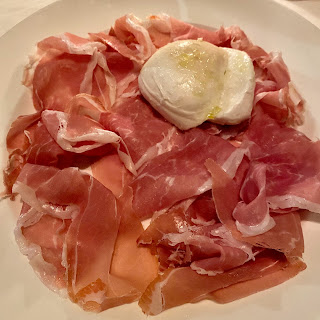 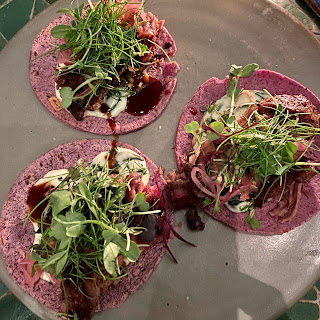 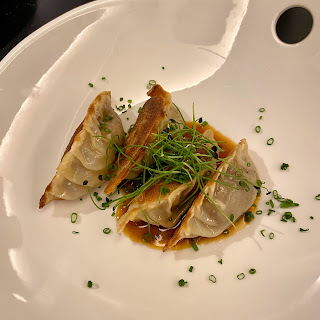 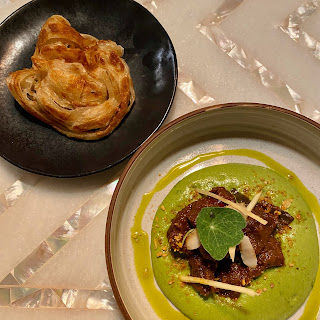 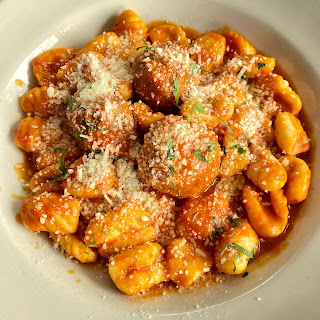 A Weekend of Michelin Plates in New York City - 2021