I always knew that eventually this day would arrive. My fork has been working harder than my fingers. To play on a quote from the movie Blow, my dinning ambition has far exceeded my blogging talent. What I'm referring to is that I've now Dined There at Nix restaurant twice before having the time to write about my first experience. Could be worse, right? Come to think of it my readers are the ones benefitting from double the content in one post!


How Nix restaurant got its name is quite the interesting story. Nix v. Hedden was the name of a 1893 U.S. Supreme Court case that would ultimately determine whether the tomato would officially be recognized as a fruit or vegetable for customs & duties purposes. In 1883 President Chester A. Arthur would sign a tariff imposing a tax on imported vegetables, but not fruit. The John Nix Co. wasn't too pleased with having to pay duties on the tomato, so it sued the Port of New York customs claiming the produce was a fruit. The rest is history.


Fast forward 126 years and Michelin-starred Chef John Fraser is serving up vegetarian cuisine with vegan options, which will lead you to reconsider if meat is really necessary. I can only describe the dishes as an abundance of flavor and visually stunning. They give the greens a much deserved place in the spotlight rather than just playing a supporting role. Nix received their Michelin star shortly after opening and have kept it two years in a row now. Just imagine yourself having a seat below their sky light, an ode to the sun which makes such wonderful produce possible, and enjoy. 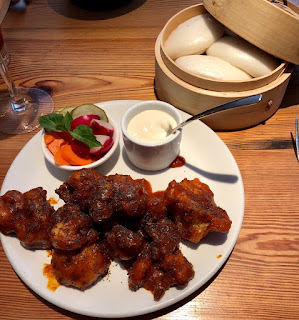 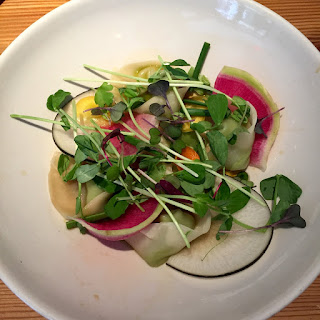 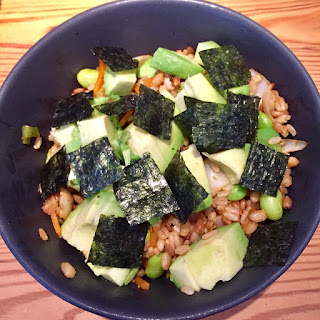 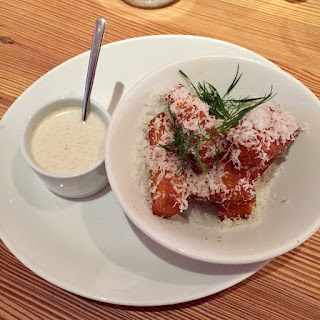 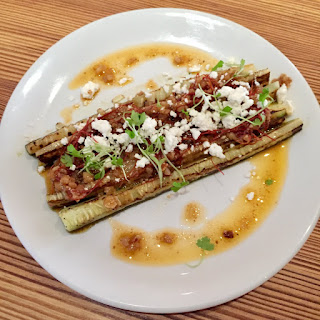 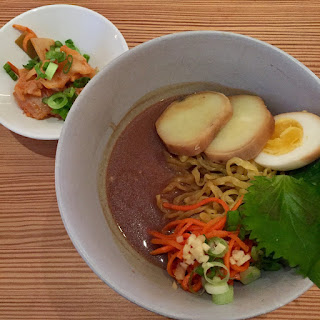 I'm almost certain that you're still wondering how Supreme Court case 149 U.S. 304 ended. Well, it took 381 days for a majority, unanimous ruling to conclude that the tomato would be legally described at a vegetable and Mr.Nix would have to pay those duties. Luckily you'll have no court proceedings to enjoy Nix on your next visit to the big city. For more information see www.NixNY.com .

Gabriel Kreuther has recently earned a second star in the 2019 Michelin Guide. Dined There, Sipped That has got you covered, here.